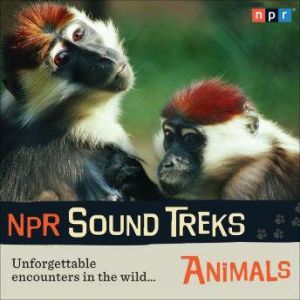 From rainforests to deserts, mountains to plains, the sea to the sky, animals raise their voices in an eclectic and thrilling chorus. This collection celebrates the unique calls of the keel-billed toucan, Guatemalan coatimundi, hammerhead bat, Central African elephant, urban katydid, and many more intriguing creatures whose sounds we seldom hear.The NPR Sound Treks series features outstanding audio documentaries, stories, and commentary from the NPR archives. Each volume features sounds from nature, insights from experts and others who love the outdoor experience (naturalists, zoologists, biologists, adventurers, even a cowgirl), and vivid storytelling that captures the excitement of the wilderness. 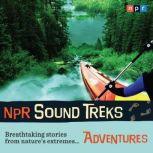 Experience a refreshing adrenaline rush on this NPR guided tour of the ultimate in outdoor fun: Whether whitewater rafting on the Hudson River, mountain climbing in the Himalayas, kayaking in Alaska, airboarding in Oregon's Cascade mountains, or bun... 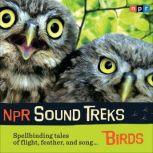 Are birds monogamous? Why do kookaburras laugh? Is the ivory-billed woodpecker really extinct? These fascinating stories feature the delightful and exotic sounds of birds, plus astute and informative commentary from bird lovers, bird experts, and so... 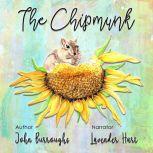 The Chipmunk
by John Burroughs

The Chipmunk is a short story that documents observations of the goings and comings of the adorable little creatures in the yard. 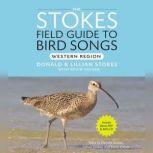 The Stokes Field Guide to Bird Songs: Western Region offers you the very best sound recordings available for the birds of western North America. It includes more species, more time per species, and more sounds per species than any other audio guide...