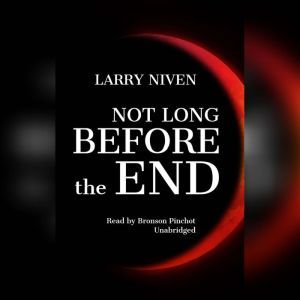 Not Long before the End

Nominated for both the Hugo Award and the Nebula Award, this short story introduces the Warlock, who discovers to his horror that the world's mana, the fuel that makes magic work, is rapidly dwindling. The news spells doom for magic-based society. Unfortunately, no secret that powerful can stay hidden for long.