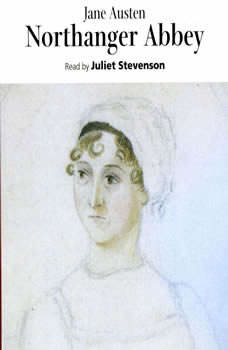 When Catherine Morland, a country clergyman’s daughter, is invited to spend a season in Bath with the fashionable high society, little does she imagine the delights and perils that await her. Captivated and disconcerted by what she finds, and introduced to the joys of ‘Gothic novels’ by her new friend, Isabella, Catherine longs for mystery and romance. When she is invited to stay with the beguiling Henry Tilney and his family at Northanger Abbey, she expects mystery and intrigue at every turn. However, the truth turns out to be even stranger than fiction…