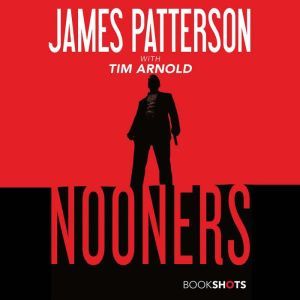 This New York ad agency is ruled by sex, drugs... and murder.Everyone who knows Tim says he's a good guy. But the popular advertising exec has a problem: a lot of the people who know him are getting murdered. And by the time he figures out why, Tim won't feel so good anymore. BookShotsLIGHTNING-FAST STORIES BY JAMES PATTERSON Novels you can devour in a few hours Impossible to stop reading All original content from James Patterson