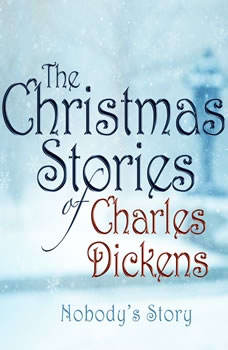 Originally published in the 1853 Christmas edition of Dickens's journal Household Words, Nobody's Story uses the differences between the Big Wig family and the Nobody family to call attention to class-based inequity. This version of Nobody's Story was recorded as part of Dreamscape's The Christmas Stories of Charles Dickens.