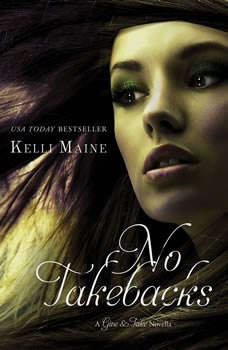 HIS PAST MAY DESTROY THEIR FUTUREThe man Rachael DeSalvo loves more than anything is suffering in silence. The grand opening of Turtle Tear Resort should be a time of celebration for Merrick Rocha. But he's suddenly intent on selling off the business he built from the ground up-and Rachael's hell-bent on finding out why. Only one man can give her the answers she seeks, but meeting with him would be the ultimate betrayal to Merrick. Merrick once asked Rachael to trust him against all odds . . . can he do the same? 14,000 words