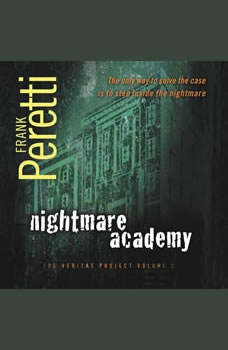 The Veritas Project team has a new assignment: To find the truth behind the mysterious disappearance of two runaways. When one runaway turns up totally out of his mind and a government agent steps in to take over the case, the Springfield's continue their own investigation. The twins-Elijah and Elisha-go undercover, posing as runaways. What happens next will keep readers on the edge of their seats as the twins end up in a strange academy where Truth is continually challenged, a gang-like war develops, and Elijah is taken to an ominous mansion from which no one has ever returned. A great thriller with a realistic look at right and wrong.