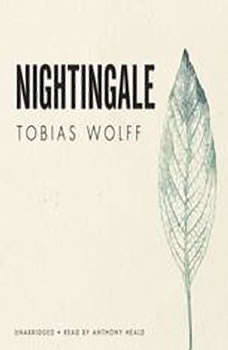 Dr. Booth drives his son, Owen, to Fort Steele Academy, where he hopes his son will thrive in a structured, disciplined environment that mirrors Booth's own upbringing. But after he drops Owen off at his new school, he's filled with a deep sense of doubt-about his decision to send his son away, about his childhood-and finds himself lost in more ways than one.