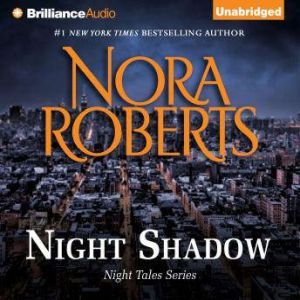 #1 New York Times bestselling author Nora Roberts presents a passionate story from the thrilling Night Tales series.…They called him Nemesis. He walked the dark alleyways alone, a shadow among shadows—and that's the way he liked it. Until the night he saved Deborah O'Roarke from an attacker and rediscovered the quiet ache of yearning lodged in his heart. It had been a long time since he had wanted to reach out to someone…. But Deborah was an idealistic prosecutor who played by the rules and abhorred the vigilantism of her mysterious defender. Could she come to love the phantom who lurked in the Night Shadow?