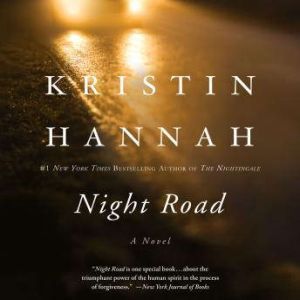 For a mother, life comes down to a series of choices. To hold on…to let go…to forget…to forgive.… Which road will you take?For eighteen years, Jude Farraday has put her children’s needs above her own, and it shows—her twins, Mia and Zach, are bright and happy teenagers. When Lexi Baill moves into their small, close-knit community, no one is more welcoming than Jude. Lexi, a former foster child with a dark past, quickly becomes Mia’s best friend. Then Zach falls in love with Lexi and the three become inseparable.Jude does everything to keep her kids on track for college and out of harm’s way. It has always been easy—until senior year of high school tests them all. Nothing feels safe anymore; every time Mia and Zach leave the house, she worries about them.On a hot summer’s night her worst fears are realized. One decision will change the course of their lives. In the blink of an eye, the Farraday family will be torn apart and Lexi will lose everything. In the years that follow, each must face the consequences of that single night and find a way to forget…or the courage to forgive.Vivid, universal, and emotionally complex, Night Road raises profound questions about motherhood, identity, love, and forgiveness. It is a luminous, heartbreaking novel that captures both the exquisite pain of loss and the stunning power of hope. This is Kristin Hannah at her very best, telling an unforgettable story about the longing for family, the resilience of the human heart, and the courage it takes to forgive the people we love.“A rich, multilayered reading experience, and an easy recommendation for book clubs.” —Library Journal (starred review)“You cannot read Night Road and not be affected by the story and the characters. The total impact of the book will stay with you for days to come after it is finished.” —The Huffington Post 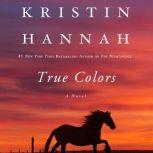 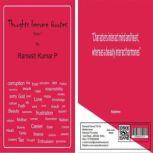 01 June 2020, Chennai: A book titled, “Thoughts become Quotes” by Ramesh Kumar P, Author in the marketing area at Ramesh Kumar P & Co. The quotes in the book have reflected rapid changes in the Indian cultures and corruption, and th... 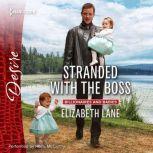 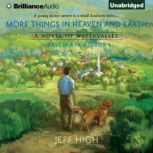 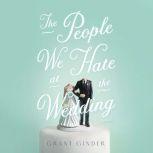 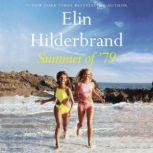 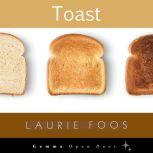 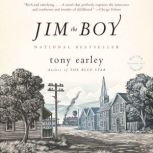 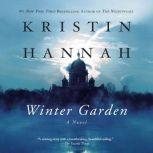 I was not able to listen more than 3 CD. The books is predictable, since the beginning I was waiting for the wrong thing that the kids were going to do. Jude the mother, her manipulation may me sick.