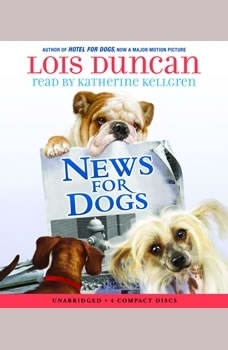 Andi, Bruce, and their canine companions take on a brand-new adventure – a newspaper for dogs!