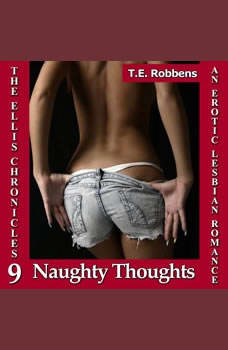 Ellis and Lynn are trying to move forward with dating and hopefully a relationship, but will a party full of ex's stall out a hot Georgia night. Ellis is determined to spend an evening alone with Lynn and she will do whatever it takes to get Lynn all to herself and make her naughty thoughts a reality.