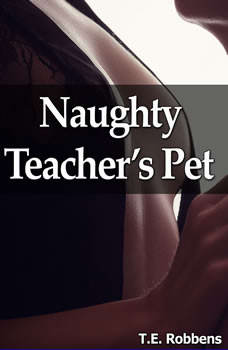 Ellis' makes plans to move to Lexington to be with Lynn, but word of her move has Katie scheming to win her back. Lynn comes for a weekend visit, playing Ellis' naughty teacher she grades her on her naughty ways.