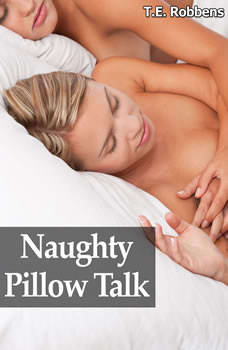 Ellis contemplates joining Lynn in Kentucky after a romantic weekend, but Katie and Paula seem to have other plans for her. Ellis helps pass their time apart by leaving Lynn a surprise for some very naughty phone sex.