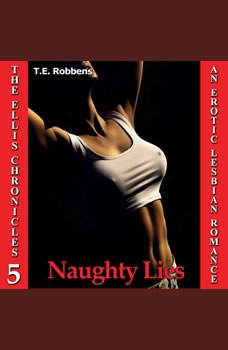 After a long desperate battle to be together Ellis and Katie finally have everything they wanted. Just as everything falls into place they are free to live together, work together and explore more steamy sex together totally uninhibited. But is perfection too much to ask for and will Ellis and Katie be able to keep everything that they have fought for together.