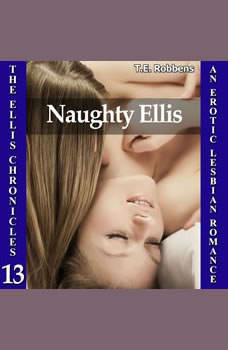 Ellis and Lynn are settling in together, becoming closer by the minute. Ellis' naughty ways keep Lynn on her toes as she learns quickly how to satisfy Ellis, but keeping her satisfied is hard. Lynn grows nervous with Ellis' exes lingering in the wings, just waiting to rush in for another chance.