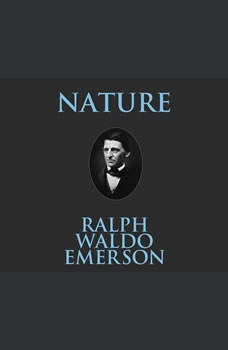 This version of Nature is an 1843 revision to the popular essay written and published in 1836. In the original essay, Emerson put forth the foundation of transcendentalism, and suggested that reality can be understood by studying nature. Within the essay, Emerson divides nature into four usages: Commodity, Beauty, Language and Discipline. These distinctions define how humans use nature for their basic needs, their desire for delight, their communication with one another and their understanding of the world.

On the Duty of Civil Disobedience
by Henry David Thoreau

First published in 1849, this essay argues that individuals have rights and duties in relation to their government. Motivated by his disgust over both slavery and the Mexican-American War, Thoreau argued that individuals must not permit nor enable t...