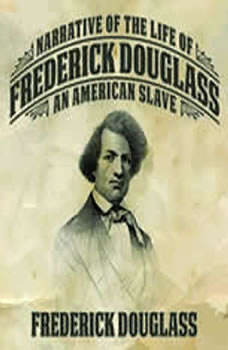 Narrative of the Life of Frederick Douglas: An American Slave

This classic of American literature, a dramatic autobiography of the early life of an American slave, was first published in 1845, when its author had just achieved his freedom. It is a story that shocked the world with its first-hand account of the horrors of slavery. The book was an incredible success. It sold over thirty thousand copies and was an international bestseller. His eloquence gives a clear indication of the powerful principles that led Douglas to become the first great African-American leader in the United States.