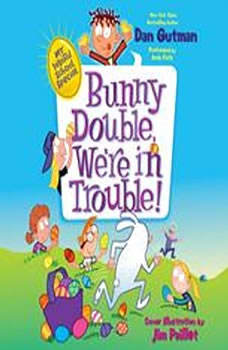 My Weird School SpecialLife Is Weird!The weirdest Easter story in the history of the world!