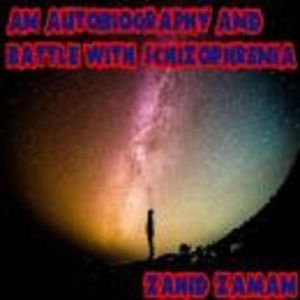 My Story: An Autobiography and Battle with Schizophrenia

An Autobiography and batle with schizophrenia from a young male Asian perspective. Read the story of an aspiring novelist who has had so many problems in life but overcome them-from victim to victor. This is the life story of Zahid Zaman, sometimes, fun, sometimes sad , sometimes enlightening but always interesting, read how a young male Asian battle with schizophrenia and life to come out on top. 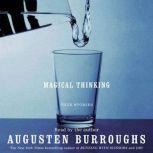 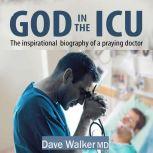 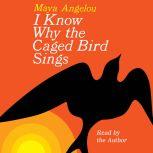 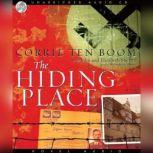 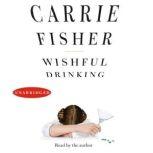 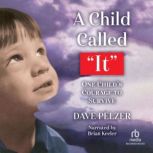 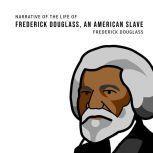 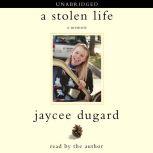