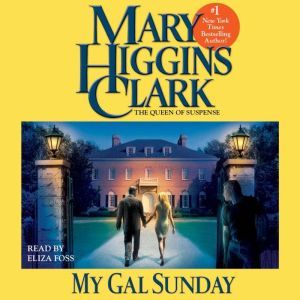 Henry Parker Britland IV is wealthy and worldly -- a beloved former president who, still youthful, is enjoying early retirement. His new wife, Sunday, is beautiful, smart and seventeen years younger than he, and has just been elected to Congress in a stunning upset victory that has made her the darling of the media. Henry and Sunday make a formidable team of sleuths -- and never more so than when they set out to solve crimes occurring among their friends in political high society. With cases ranging from a crime on the presidential yacht to a mysterious murder implicating the former secretary of state, there is never a dull moment! With her wit and gift for characterization, the creator of the popular Alvirah and Willy stories brings us another marvelously endearing sleuthing duo, destined to return again and again. 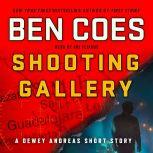 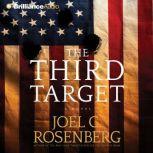 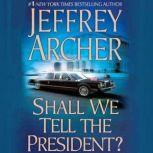 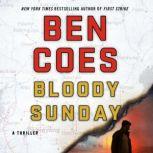 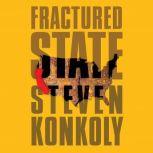 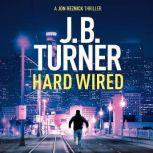 Hard Wired
by J. B. Turner

When an ex-Delta Forces operative dies in a car wreck in Miami, the FBI dismiss it as a tragic accident. But Jon Reznick isn’t so sure—especially when he learns that his teetotal former colleague was apparently drunk at the wheel.Reznick... 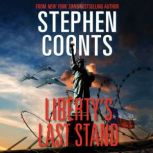