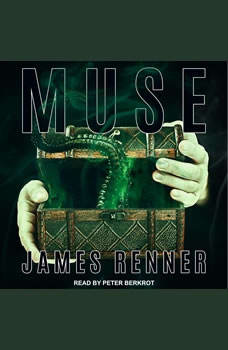 The author of The Man from Primrose Lane presents his latest suspense novel.