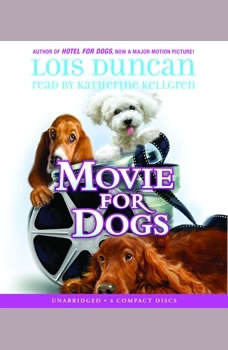 The hilarious sequel to HOTEL FOR DOGS (made into the hit movie!) and NEWS FOR DOGS! Andi and her canine friends are back for their biggest adventure yet -- Hollywood! When Andi's brother Bruce wants to enter a dog-themed film-making contest, Andi jumps at the opportunity to become a screenwriter. But neither of them expects what happens next -- a producer wants their movie! Can Andi and Bruce's show (and dogs) go Hollywood? .