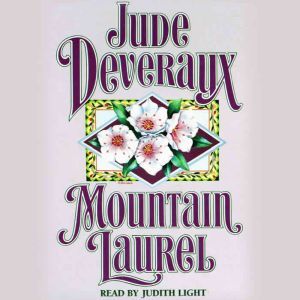 A new novel from the author of A Knight in Shining Armor!Jude Deveraux's heart-stopping blend of romance and adventure has won her millions of fans. Now, from the harsh American frontier to the warmth of a lover's whisper, the Deveraux magic comes alive -- in a storytelling experience that will sweep you away.The last thing Maddie Worth needed was a soldier. Traveling in a bright red coach, calling herself LaReina, the Singing Duchess, Maddie is really on a secret mission to free her sister, Laurel, from kidnappers -- and frontier soldier Ring Montgomery could only get in her way. But Ring has his orders, and is determined to see them through. While Laurel's life hangs in the balance, Maddie has no choice but to let the brute accompany her...Ahead of them lies an adventure of hardship and intrigue. Behind them are the secrets of their pasts. And falling in love is just their first mistake. 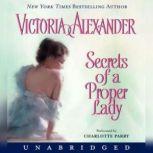 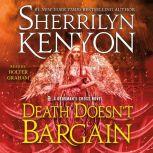 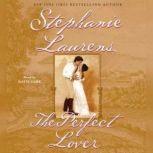 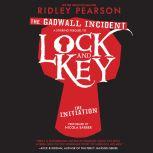 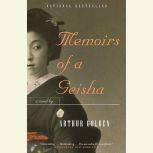