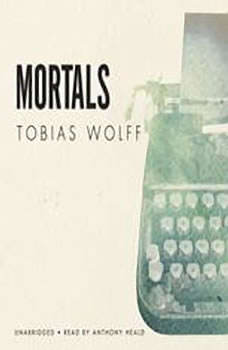 Mr. Givens obituary is nothing remarkable, hardly something to remember at all. He led a quiet life, served in the Army, was married to the same woman for forty-two years, and worked at the same job practically his whole life. He wasnt a baseball player or a movie star, he was the furthest thing from a celebrity. In fact, the only thing noteworthy about his obituary is what happens after it runs in the newspaper, when he shows up in the office of the Metro editor wondering who decided to pronounce him dead.