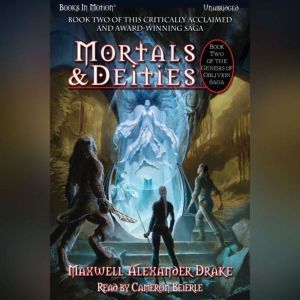 THE SAGA CONTINUES. Thrust into an Essence Node by what he thought were his benevolent teachers, Alant Cor has transcended the bonds of reality to become the first Mah'Sukai to walk the Plane of Talic'Nauth in thousands of years. Now, he must not only lea 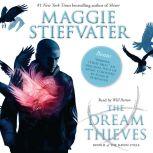 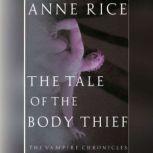 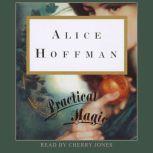 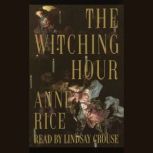