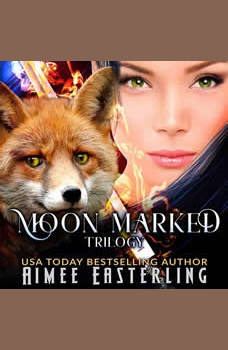 Secrets are my specialty.

I'm Mai Fairchild --- fox shifter, sister's keeper, and bane of the local werewolf pack. In a world where different is dangerous, my sister and I must pretend to be human at all costs. Too bad I just lost the job that lets me live under the radar while putting food on my sister's plate.

Enter an enticing werewolf who offers enough cash to upgrade our diets from ramen noodles to salami if I join him on a magical hunt. But can I afford to accept the opportunity when the risk of working closely with every fox shifter's sworn enemy is so great?