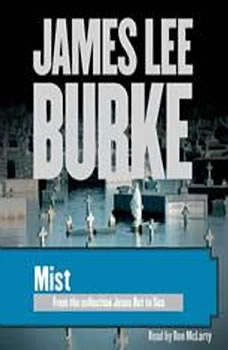 A BRUTAL LEGACY OF CRUELTY AND HATE IS AWAKENED IN THE BAYOUWhen Sonny Boy Marsallus returns to New Iberia after fleeingfor Central America to avoid the wrath of the powerful Giacanafamily, his old troubles soon follow. Meanwhile DaveRobicheaux beco...