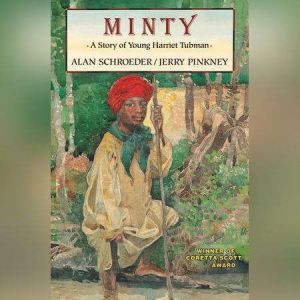 They called her "Minty."

When she grew up, she became Harriet Tubman, the courageous and heroic woman who helped hundreds of slaves escape to freedom through the Underground Railroad. But she was just a little girl for a while—and this is her story. Minty, short for Araminta, was a feisty and headstrong young slave, whose rebellious spirit often got her into trouble. She told stories to her doll, released animals from traps, and, above all, dreamed of running away. And when her father began to teach her the skills necessary for escape, she listened carefully, and learned. . . .

*"Rich with melodrama, suspense, pathos, and, of course, a powerful vision of freedom. This exquisitely crafted book resonates well beyond its few pages."—Kirkus Reviews, starred review

An ALA Notable Book 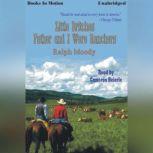 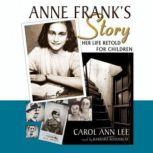 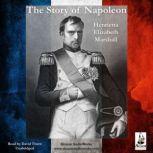 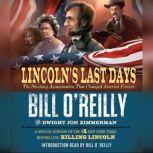 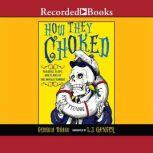 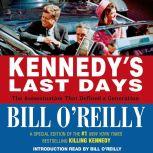 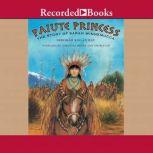 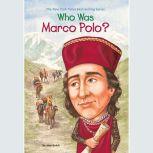 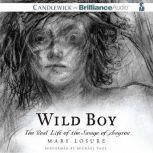