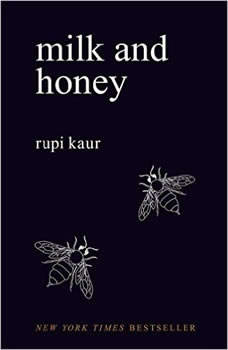 Now on audio! Rupi Kaur reads milk and honey, her New York Times bestselling collection of poetry and prose about survival, the experience of violence, abuse, love, loss, and femininity.The book is divided into four chapters, and each chapter serves a different purpose. Deals with a different pain. Heals a different heartache. milk and honey takes listeners through a journey of the most bitter moments in life and finds sweetness in them—because there is sweetness everywhere if you are just willing to look.