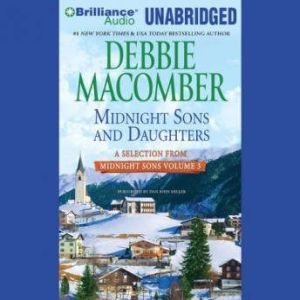 Scott O’Halloran and Chrissie Harris are all grown up now. After years away from Alaska, Scott’s back in town, and everybody’s wondering if he’s here to stay. Especially Chrissie, the girl he left behind…