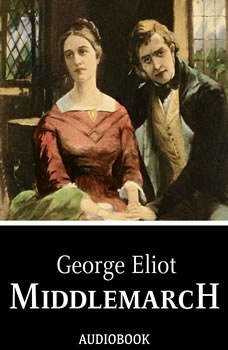 George Eliot’s beloved classic novel—hailed by Virginia Woolf as “masterful”—follows the life, loves, foibles, and politics of the residents of a fictional English town set amid the social unrest during the Industrial Revolution. A sprawling work set in a provincial English town, Middlemarch boasts a large cast of characters whose stories interweave against a backdrop of political upheaval. Middlemarch is one of the most popular novels written by George Eliot.