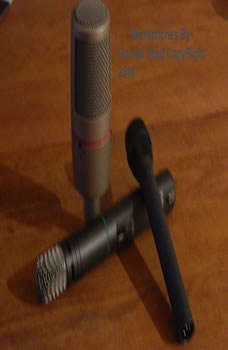 Why do you sing at church?It’s a question we almost never ask out loud. Yet, this is a question that is central to the lives of Christians who regularly gather together for worship.Do you sing to God? Or do you “address one another in hy...