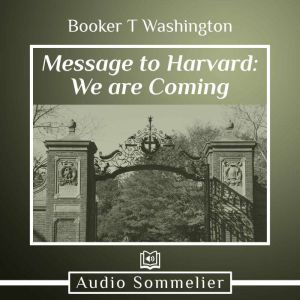 Message to Harvard: We are Coming

In 1896, Harvard University awarded Booker T. Washington with an honorary master of arts degree. He was invited to deliver an address to a group of Harvard alumni. He took the opportunity to speak about the gradual improvements being made to racial disparities in the South. A former slave and leader in the African-American community, Washington felt optimistic about the future of race relations but still felt his people needed additional help to achievetheir true potential. 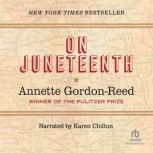 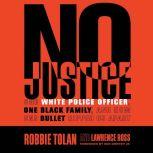 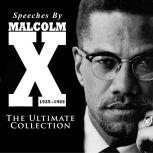 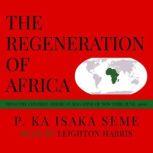 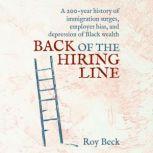 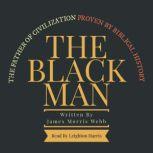 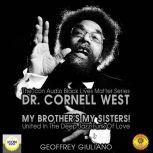 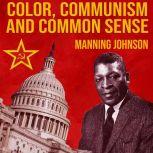