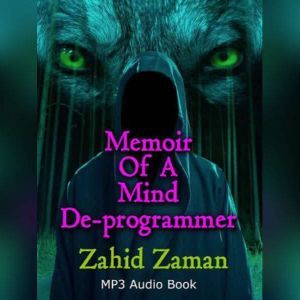 Memoir of a Mind Deprogrammer

When a seasoned cult deprogrammer is contacted by a woman to free her from cult control, the only problem is he doesn't know how high in the government the cult control goes and if he is up to the task.