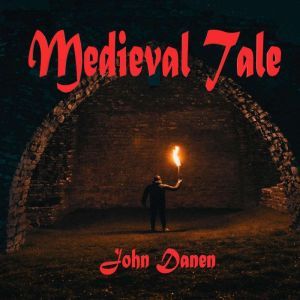 A tale of fantasy, magic and sorcery that transports us to medieval times. Here all the vicissitudes suffered by the population are narrated and transports you to a world of castles, ghosts and magical beings that inhabited the forests in this ancient time. 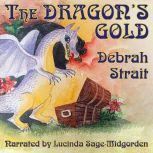 The Dragon's Gold
by Debrah Strait

Long ago, in the time of dragons, there lived a knight in rusty armor, a dragon with a bad cough, and a damsel in distress who didn't want to be rescued … Sir Gilford wants to be worthy of his knighthood. Even more, he wants to be fully accep... 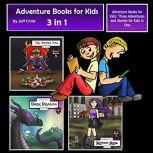 Story one: The blacks and whites have been living among each other for an entire century, but as the racist movements and officials have become more intense, the mindset of the populace has shifted. Auridius is a family man, a patriot, and a fighter... 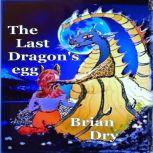 A princess, a planet with two moons, and one big infectious outbreak needing the right solution.Only trouble being... Every world held too many secrets, and for some reason she couldn't fathom, Tandiette was stuck in the middle of the whole damn mes... 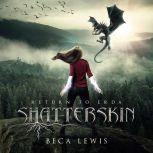 Forgotten magic. An alternate dimension. One girl must recover her past to save their future…For as long as she can remember, Hannah has considered herself to be average. But when she steps through a magical portal and discovers she's actuall... 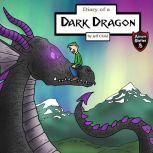 Diary of a Dark Dragon
by Jeff Child

The dark dragon that lost its eggsDraco is a black dragon. He is content about life but has searched for his eggs for hours, even days. He is desperate to find out where they are. He asks a deer, a pack of wolves, and a human. After careful consider... 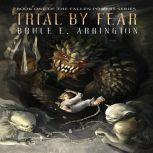 A defeated kingdom. A forgotten prince. A powerful resurrection. Raised by goblins for as long as he can remember, Beon's life amounts to no more than abject slavery. His world view is warped to the point of no return. In a desperate act of self pre... 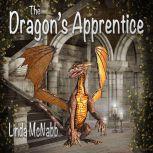 The Dragons Apprentice
by Linda McNabb

If you love dragons and magic, then this is for you!There's something odd about Toby, and it's not just his purple eyes or his amazing ability to talk to Klel, the dragon tied up in the castle courtyard. He's been sacked from every job at the castle... 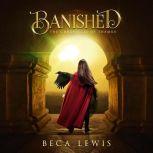 She always looks out for number one. Will losing her powers push her into a fight for freedom?Meg’s abilities let her get away with anything. Until the spoiled shapeshifter is exiled to a dimension where magic is heresy and enchanted beings li... 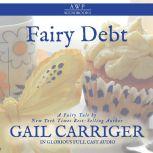 "I knew it would all end in tears the moment I saw...the hat."Placed under a death debt to a local king by the actions of her mother, Cups finds she can't grow her wings like a proper fairy should. Faced with a sentence of life without the possibili...