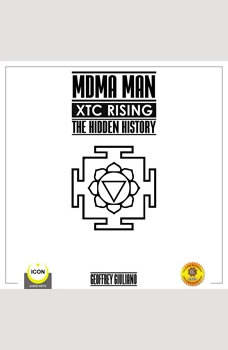 Over the years, MDMA has become one of the most popular drugs available on the black market, and to a limited extent, in clinical therapy trials. Known on the street as XTC, this powerful symbiotic substance is lauded for its empathic properties and feel-good profile. Although the drug can be seriously abused by incautious revelers, more seasoned, thoughtful use is increasing. This is the story of MDMA and the gentle scientist behind its popularization. Sasha Shulgin, a well-respected chemical research scientist, has been a beacon of light in the exploration of various so-called psychedelic substances. This is his story in his own words. An Icon Audio Book original. Music by AudioNautix.