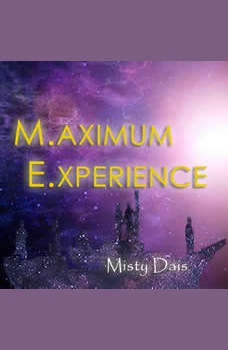 A spaceship of comatose adults,

A mysterious stowaway on board,

Can the surviving teens work together long enough to survive?

Can a teen from the Sidewalks save them all?

For a nothing girl from the Sidewalks a gap year with the United Corporations Youth Space Corps seemed a way to escape her destiny of poverty, or at least delay it.  Her plan had been to get some Maximum Experience credentials for her resume and her social media account.  Instead of the breezy year of selfies and mundane work experience, she finds herself on a spaceship hijacked by a stowaway and trying to find a cure for the adult crew members that have been stricken by a comatose virus.  It could be a good experience for her resume….. but only if she survives.