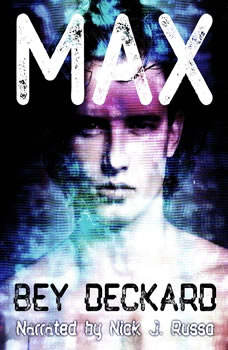 Fresh out of school, Dr. Crane takes on a new patient who both intrigues and unnerves him. Charming, manipulative, and amoral, Max has exactly the sort of mind Crane finds himself drawn to with fictional characters. As Max weaves himself into Crane's life, Crane realizes that while fiction might be safe, Max certainly is not. When the professional line between them thins, who gets to define where one man ends and the other begins?