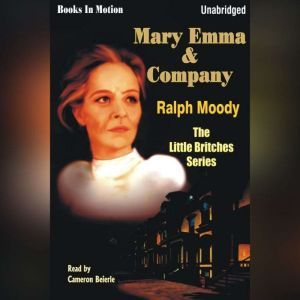 Ralph Little Britches Moody at age thirteen moves with his mother, Mary Emma, and five siblings back East to begin a new life. They survive their first bleak winter in Massachusetts through the help of close relatives and caring friends. Money and pro