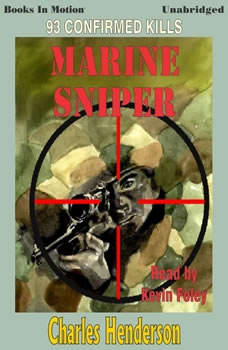 The sniper is the big-game hunter of the battlefield, and he needs all of the skills of a woodsman, marksman, hunter, and poacher.He must possess the field craft to be able to position himself for a killing shot, and he must be able to effectively place a