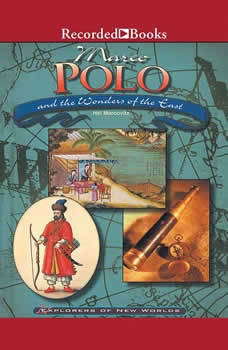 Marco Polo and the Wonders of the East

This is the story of the Italian tourist who became the first European to completely cross Asia and document his experieces in a book, The Travels of Marco Polo