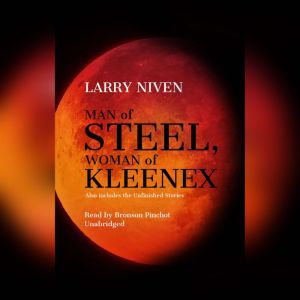 Man of Steel, Woman of Kleenex