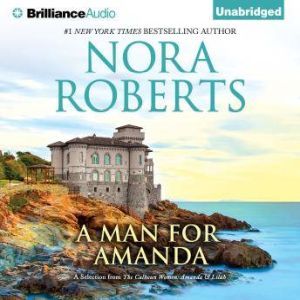 Man for Amanda, A: A Selection from The Calhoun Women: Amanda & Lilah

A slow, sexy drawl was all Amanda Calhoun heard when she walked into the wall of denim and muscle that was Sloan O'Riley, the architect hired to renovate her family's magnificent ancestral estate, the Towers. No-nonsense Amanda found Sloan's easygoing manner infuriating. But his irresistible smile was growing harder and harder to resist.