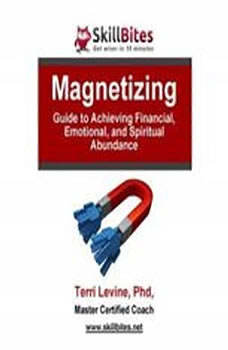 Series: Made for Success