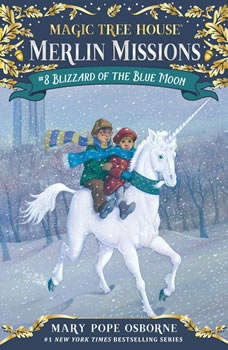 Jack and Annie must rescue a beautiful magical creature—the unicorn. But when they land in New York City during the Depression of the 1930s, Jack and Annie are confused. Where will they find a unicorn in a big city?