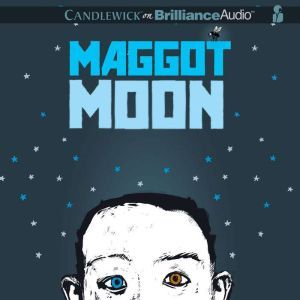 On the other side of the wall there is a dark secret. And the devil. And the Moon Man. And the Motherland doesn’t want anyone to know. But Standish Treadwell, who has different-colored eyes, who “can’t read, can’t write, Standish Treadwell isn’t bright,” sees things differently than the rest of the “train-track thinkers.” So when Standish and his only friend and neighbor, Hector, make their way to the other side of the wall, they see what the Motherland has been hiding. And it’s big. 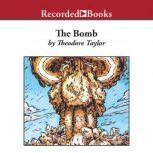 The Bomb
by Theodore Taylor

The winner of the Scott O'Dell Award, The Bomb is a powerful history lesson and a gripping tale of suspense that no listener will ever forget. In 1946, sixteen-year-old Sorry Rinamu watches as U.S. Navy warships appear off the coast of Bikini Island... 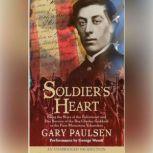 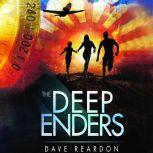 The Deep Enders
by Dave Reardon

His home destroyed in the 1941 attack on Pearl Harbor, Murph Turner stumbles into the exotic town of Broome seeking safe refuge. Instead, the troubled teen discovers a wild and lawless place brimming with espionage, treachery and romance. Murph is q...