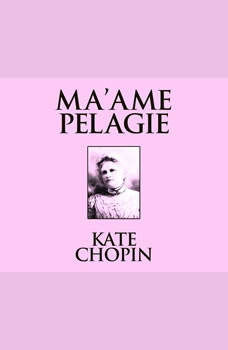 In Maame Pelagie, two women inhabit the ruins of their coastal Louisiana plantation, hoarding their pennies so they can restore it to its pre-Civil war glory. Maam Pelagie and her younger sister, Pauline sip coffee on the veranda and share stories about the houses glorious past and their own narrow escape from danger during the war. When their niece arrives from the city for a visit, the sisters are compelled to make a hard choice about the once proud Valmet estate.