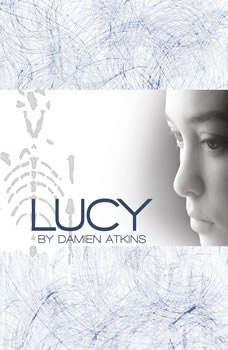 In a thought-provoking new play, 13 year old Lucy, who suffers from autism, moves in with her estranged, misanthropic mother. Having lived her entire life with her father, Lucy, as well as her mom, struggle with all the difficulties of such an arrangement. A complicated and thoughtful piece says NYtheatre.com An L.A. Theatre Works full-cast performance featuring Lucy DeVito, Roxanne Hart, Geoffrey Lower, Sarah Rafferty and Raphael Sbarge. Includes a conversation with Dr. Daniel Geschwind, a leading researcher in the field of genetics, especially as it pertains to autism. He holds the Gordon and Virginia MacDonald Distinguished Chair in Human Genetics and is Director of the Neurogenetics Program and the Center for Autism Research and Treatment at UCLA. Lucy is part of L.A. Theatre Works Relativity Series featuring science-themed plays. Major funding for the Relativity Series is provided by the Alfred P. Sloan Foundation to enhance public understanding of science and technology in the modern world.

The harshness of 19th century life for women, seen through the eyes of a young bride. Margery Blake is nothing but a pawn in family affairs, and her marriage is seen as a good match. Margery has no power, no voice, no control over her life, and endu...