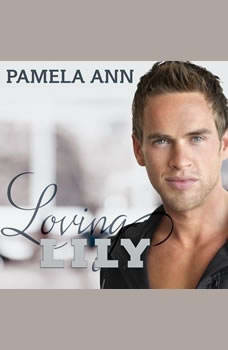 Series: It's Always Been You #2

After reuniting with Lily, I had no doubt in my mind that she was the one for me. But like all marriages, everyone gets tested. Add a dozen more problems coming from all directions, and it could get extremely tricky.Does a man really have a limit when it comes to the woman he vowed to love for the rest of his life?There was one thing I learned—that marriage was sacred . . . a sacred test. A test of will. A test of time.Contains mature themes.